Mutations in DNA – the string of chemicals that your cells use to carry out instructions – cause cancer. Errors in the sequence lead cells to behave dysfunctionally, causing them to divide and multiply when they shouldn’t, leading to tumors. A carcinogen is an agent in the environment that makes the development of cancer more likely. Well-known examples include UV radiation (which makes skin cancers more likely), processed meat (which increases the likelihood of bowel cancer), and smoking (which contains chemicals that make lung cancer more likely).

At root, carcinogens are doing the same thing – making cancer-causing mutations in DNA more likely. For instance, people who smoke might not get cancer, but they are at much higher risk than those who never smoked at all.

Genetic factors can influence the likelihood of getting cancer. For instance, members of families with histories of certain types of cancer are often at higher risk.

However, genetics is not destiny. Researchers are discovering that cancers usually develop as a result of a combination of lifestyle and heredity factors, not just one or the other. Certain lifestyle habits and exposures may lead to epigenetic changes that make the development of cancer more likely, and that could explain the hereditary component of risk.

Some patients take preventive measures when they discover that they have a cancer gene. For instance, the BRCA1 and BRCA2 genes are associated with breast cancer, leading some women to request mastectomies (removal of breast tissue).

The symptoms of cancer are broad and, occasionally vague. You should contact Cochise Oncology if you have any of the following:

When to See an Oncologist

If you have any of the symptoms described above, you should schedule an appointment with your oncologist. Dealing with symptoms early gives you peace of mind and increases the likelihood that you will make a full recovery if you have cancer. There are many modern treatment options.

Keep a close eye out for persistent symptoms as these are indications that your immune system is unable to rectify a problem. Bleeding or fatigue that won’t go away are both signs of possible tumors.

Are you ready to learn more about cancer? Reach out to Cochise Oncology at (520) 803-6644 or fill out the consultation form on this page. We look forward to meeting you!

PrevPreviousWhat Does Skin Cancer Look Like?
NextWhat is the Best Treatment for Cancer?Next 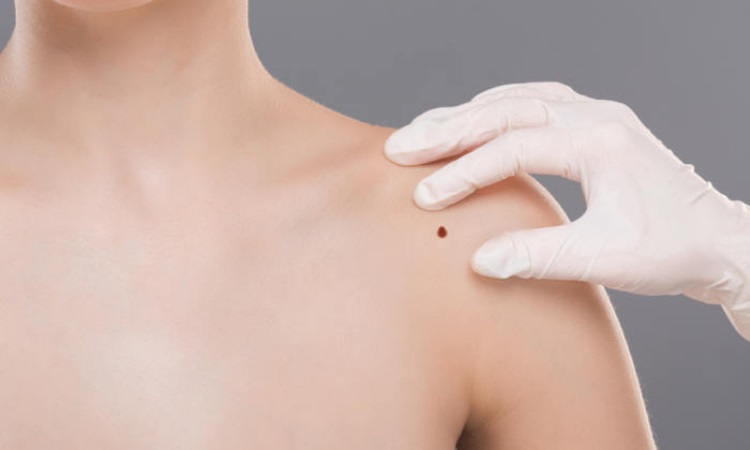